As new video capabilities and standards emerge, defense agencies and first responders, globally, increasingly deploy video technology for an ever growing range of force multiplying applications such as: 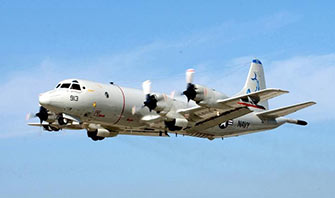 P3 Orion’s are utilized by militaries worldwide for Intelligence, Surveillance, and Reconnaissance (ISR) missions at home and abroad.  Over the last 9 years, Cornet Technology’s iVDO family of airworthy encoders, decoders, and recorders have played a small but vital role in P3 Orion missions for a number of countries. Our standard (SD) and high definition (HD)H.264 encoders compress and transport motion video, audio and metadata from a wide range of video sources including electro-optical, infrared, and thermal cameras.  This video and associated metadata, along with accompanying audio, are combined with information from other ISR information sensors to provide commanders with unparalleled situational awareness in today’s increasingly asymmetric warfare.  Our storage and playback systems record, store, and playback multiple digital motion streams in compliance with STANAG 4609.  Like our encoders and decoders, these network video recorders (NVRs) meet all required safety and environmental specifications for airworthiness. 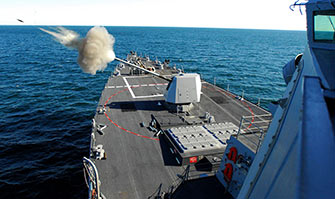 Video usage in ground warfare and incident management is on the increase specifically in the areas of situation awareness, surveillance, video sharing, and video distribution. 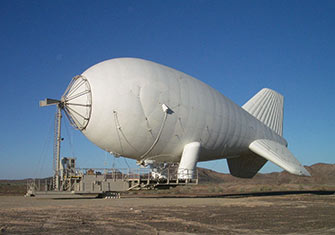 Our encoders and decoders aid in the efficient distribution of multiple PC graphics and video signals to display walls within Air/Missile Defense Planning and Control System (AMDPCS) mobile command centers enabling brigade commanders to monitor and control engagement operations by their battalions.

Real-time video distribution for battlefield and emergency management situational awareness requires a large bandwidth pipe.  The integral VSS card in our TVCS InterConnect combined with an LTE deployable tactical cellular system is an example of our integrated video streaming capability.  The VSS is capable of receiving Full Motion Video (FMV) from field receivers and distribute the live feeds to ground commanders as well as the disadvantaged soldiers on their smart devices, all in real-time.  The VSS can also receive a live video stream from a warfighter or first responder’s authorized smartphone and re-stream it to others within the LTE bubble or upstream to commanders connected to the IP WAN backhaul network. The solution, another force multiplier from Cornet Technology for military and emergency management personnel, is easy to use, SWaP superior and builds on the deployed capabilities.

Learn About Other Cornet Products and Solutions: